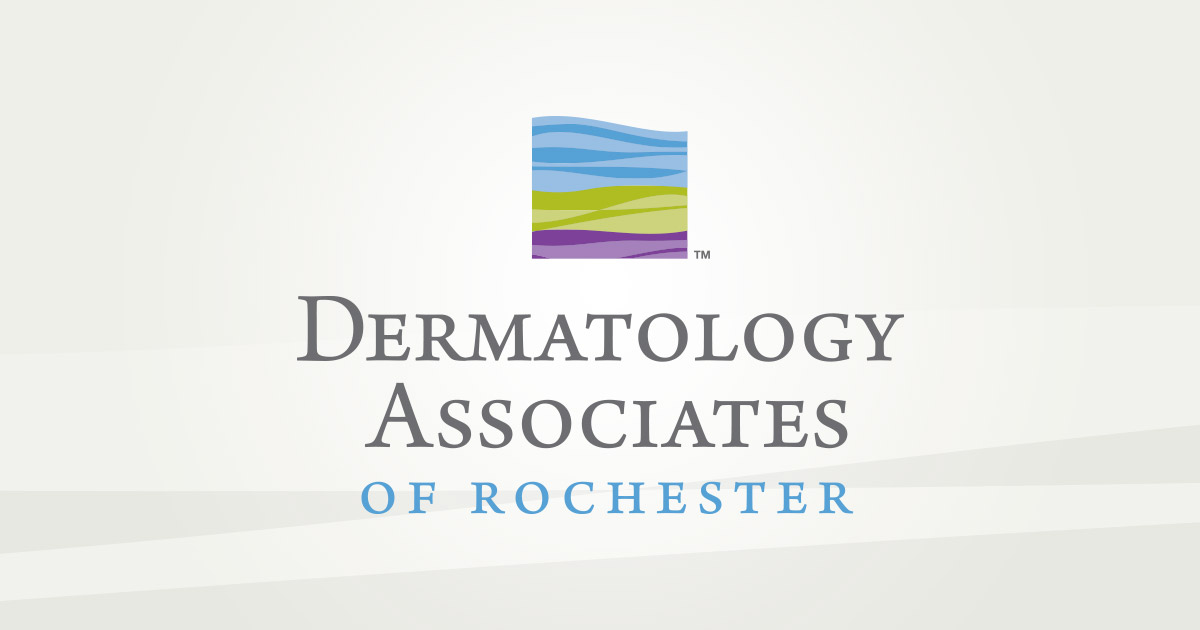 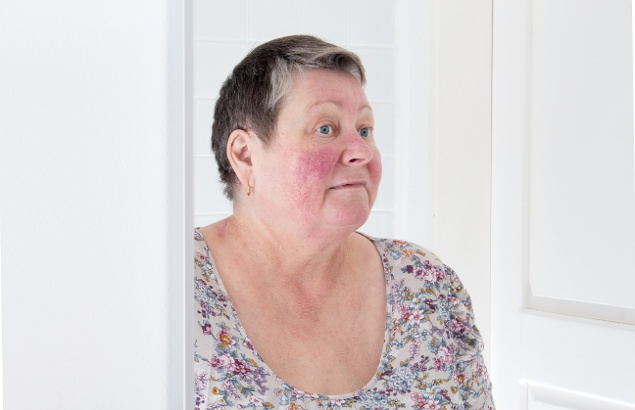 April is Rosacea Awareness Month and we’re discussing the condition, causes, treatments and little known facts. Starting with the basics, rosacea is a very common facial skin disorder, and affects more than 16 million Americans according to the National Rosacea Society. It is often called a misunderstood condition, as many patients had known little or nothing about the disorder prior to their diagnosis. We’re walking through four little known facts about rosacea.

There are four types of rosacea.

The most commonly identified type of rosacea is facial redness and flushing. This is also characterized by highly visible blood vessels in the face. The three other subtypes are: bumps and pimples, usually following the facial redness; skin thickening, usually around the nose; and eye irritation, resulting in bloodshot or watery eyes, and irritation around the eyes.

No matter the type, the signs and symptoms are similar and often begin with persistent redness, flushing of the face, dry skin, and burning or stinging. The severity in redness and irritation varies widely, so don’t disregard consistent symptoms even if they are not severe.

Treatments for rosacea are not universal.

Not all rosacea treatments are created equal, because not all types of rosacea or skin sensitivities are the same. Your treatment program designed by your dermatologist could include a topical cream, face wash, or an oral antibiotic. Depending on the type of rosacea, your history, and potential lifestyle triggers, treatment programs can vary widely for affected patients. It’s best to discuss treatment directly with your doctor.

There are lifestyle triggers that you need to be aware of.

If you suffer from rosacea, there are many lifestyle factors to take into consideration when determining what triggers a flare up. Common triggers include stress, diet, amount of exercise, your skin care routine, sun exposure, and your use of cosmetics. When trying to maintain symptoms, keep in mind the number of activities that could affect your skin. Your dermatologist can educate you on certain triggers and activities to avoid.

There is no definitive cause or cure for rosacea.

Most important to note is that there is no definitive cause of rosacea, or cure. Research is constantly being conducted to understand the root cause of each type of rosacea and the triggers that cause flare ups. It is a condition that can be managed and minimized, but is categorized by flare ups and its cyclical nature, making it elusive in its origin and difficult to outright cure. Because it affects nearly 1 in 10 people, research is incredibly important because the effects of rosacea go beyond physical discomfort, but can adversely impact self-esteem and emotional well-being.

For more information on rosacea, visit the National Rosacea Society online. If you are interested in participating in a rosacea study, get in touch with our Skin Search team.